“There are so many different static mixers, which one is right for my application?”, is a common question asked by our customers. The answer, as with many aspects to liquid molding, is complicated and should ultimately involve testing by the user within their application; however, there are some basic differences in the static mixer, which can help to at least narrow the choices down. This article will help to explain some of those differences.

What is a static mixer? 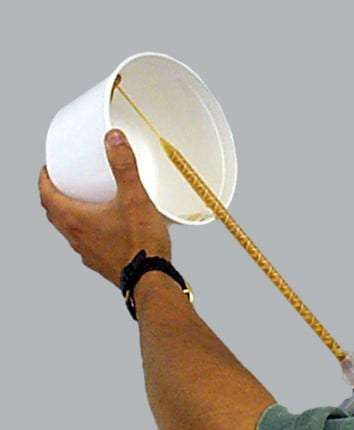 A static mixer, which is sometimes called a motionless mixer, is a disposable device with no moving parts. It consists of internal baffles or elements inside a plastic tube. However, this seemingly elementary device can effectively mix two liquids. As adhesive components are forced through the mixer, they are repeatedly divided and recombined, creating a uniform mixture. 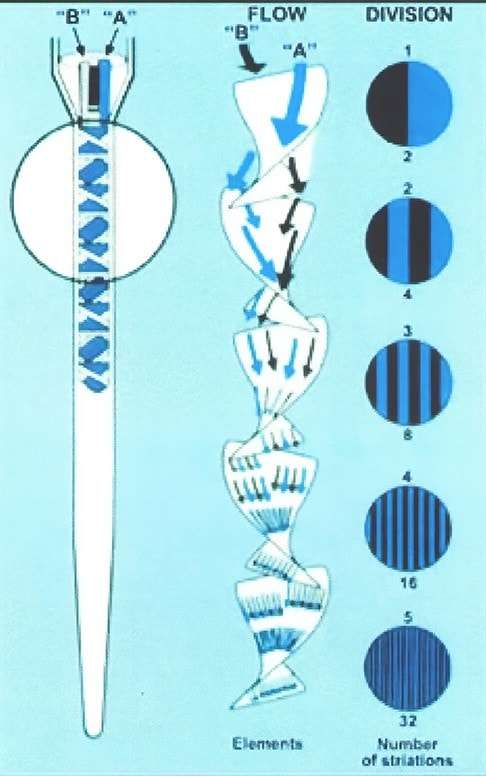 What are the benefits to using a static mixer?

Consistency and reduced processing time are both good reasons for using a static mixer over traditional, hand-mixing and processing. The most beneficial aspect to static mixers however, is the fact that no air is introduced into the material during mixing. Air bubbles and voids can cause reject parts or bonding failure, and while air can still be introduced prior to mixing or via poor mold design, the mixing process is the most common cause of air bubbles.

What equipment can static mixers be used with?

In general, static mixer applications are used for 2 types of equipment: For handheld cartridge dispensing guns, where the components are separated in a molded plastic cartridge; 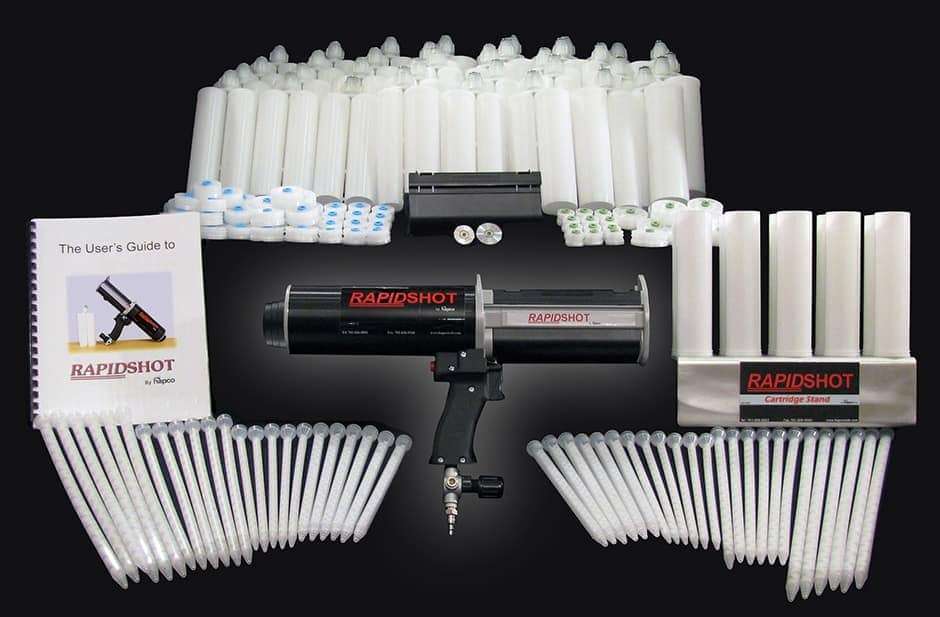 Or for use with meter, mix and dispense equipment, where both components are stored in separate steel cylinders before being introduced into a static mixer. 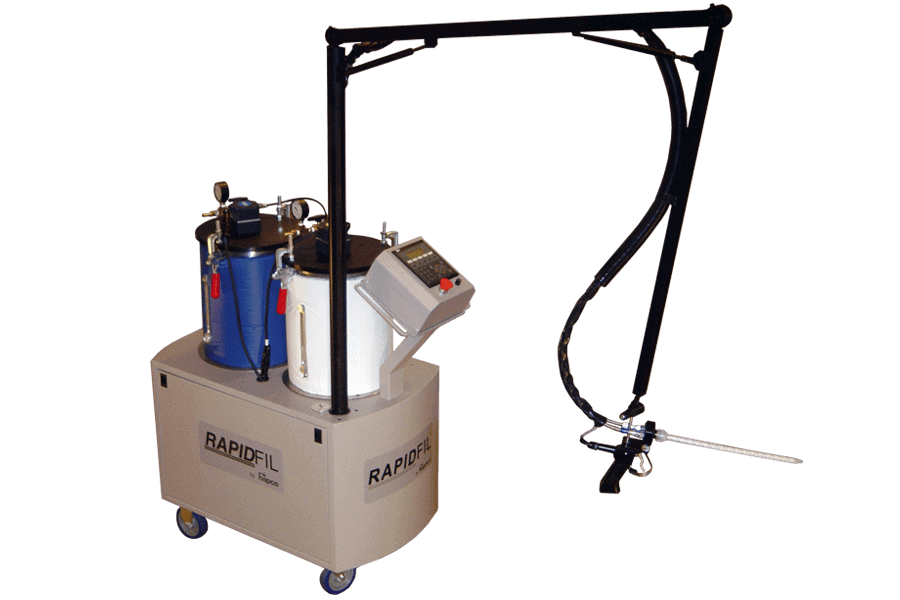 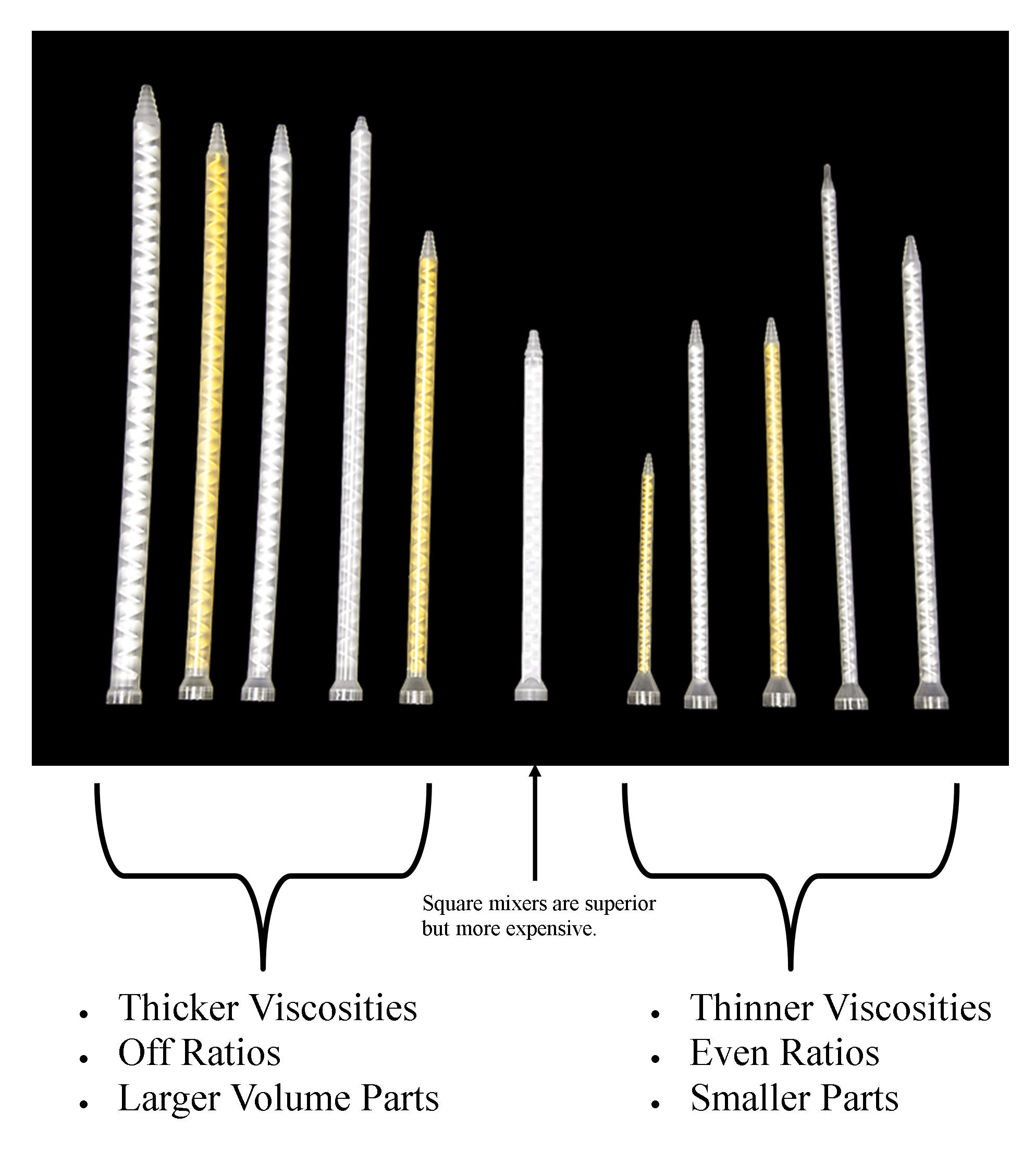 The diagram above shows a small fraction of the static mixers available. The visible differences include the diameter of the mixer, length, number of internal elements, shape and color, which denotes the material that the elements are made of.

Comparing the costs associated with continuously running the machine and purging the static mixer vs. frequently stopping the process and throwing away the mixer, can be extremely valuable financial information.

Here are some questions to ask before testing various static mixers:

What inside diameter and number of mixing elements create the right flow rate?

Is the static mixer the right length for the application?

Is the adhesive being dispensed in locations that are difficult to reach?
A custom mixer with an extension would be an effective solution in this case.

Does the application require specialized attachments?

Are the pressures high enough to require stronger elements?
If there is too great a pressure drop, a static mixer may not keep its shape, and the components could pass along the mixer walls instead of being correctly mixed. Likewise, if the elements break, the system could pass along broken plastic fragments. Join Now
X
We use cookies on our website to analyze site performance and track promotions. We do not sell your personal information. By clicking “Accept”, you consent to the use of all the cookies.
Read MoreACCEPT
Manage consent