3D Printing is Hitting the Mainstream

3D Printing is Hitting the Mainstream 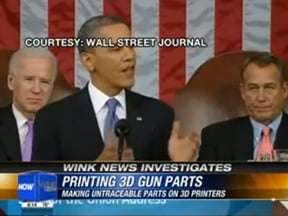 The world’s first 3D printed gun was successfully fired a few weeks ago and besides sparking numerous debates about gun laws and regulation of this technology, it also introduced 3D printing itself to mainstream America. In this article, I will discuss where this technology started, some of the current trends and the future possibilities for 3D printing.

Printing objects? What is this sorcery?

The media made it seem as though printing parts was a brand new technology and something out of Star Wars, when in fact, several 3D printing processes have been around since the 1980s, although much larger and more expensive.

3D printing generally involves creating a digital three dimensional model and then printing that model using thermoplastics in ultra-thin layers to make detailed plastic parts. There are multiple additive processes available that differ in the way layers are deposited and in the materials that can be used to create parts. 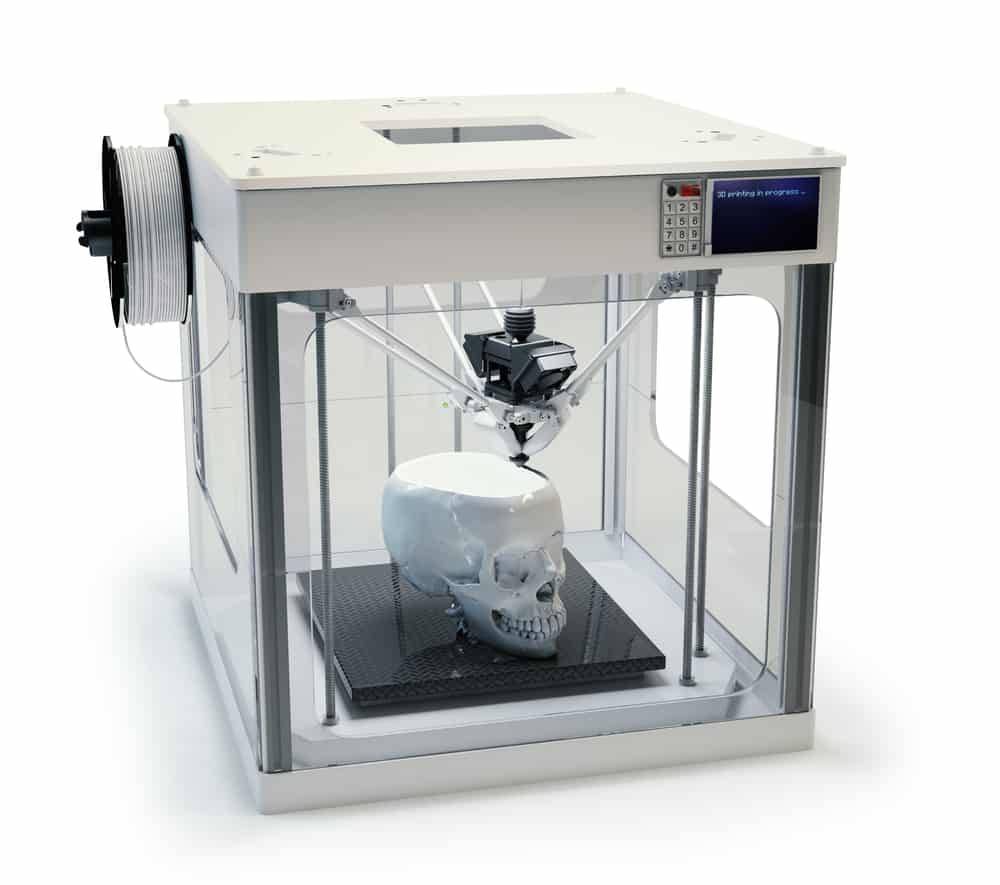 Selective laser sintering (SLS) and fused deposition modeling (FDM) melt or soften material to produce the layers, while others cure liquid materials using different sophisticated technologies, e.g., stereolithography (SLA). Each method has its own advantages and drawbacks, and some companies consequently offer a choice between powder and polymer for the material from which the object is built. The main factors that dictate the appropriate process are generally speed, cost and choice of materials.

What are the current trends in this growing industry?

Fixed and variable costs for 3D printing have dropped substantially over the last few years, contributing to a trend known as “distributed manufacturing.” Consumers can download digital designs from a file sharing website and produce a product at home or at a local manufacturing facility with 3D printing equipment. 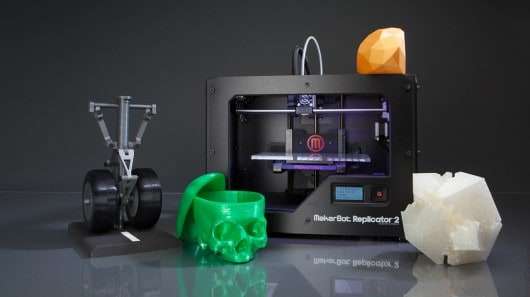 Building on this concept even further is a 3D printing, online marketplace called

shapeways.com, where users can have their models printed and shipped anywhere in the world. They also provide the option to open an online store and for selling parts without needing to stock items or pay any initial investments for tooling. Shapeways.com has integrated every step in the chain except creation of the 3D file. Carine Carmy of Shapeways says, “It’s going to force us to change the way we think about not only buying products, but how they’re made.” 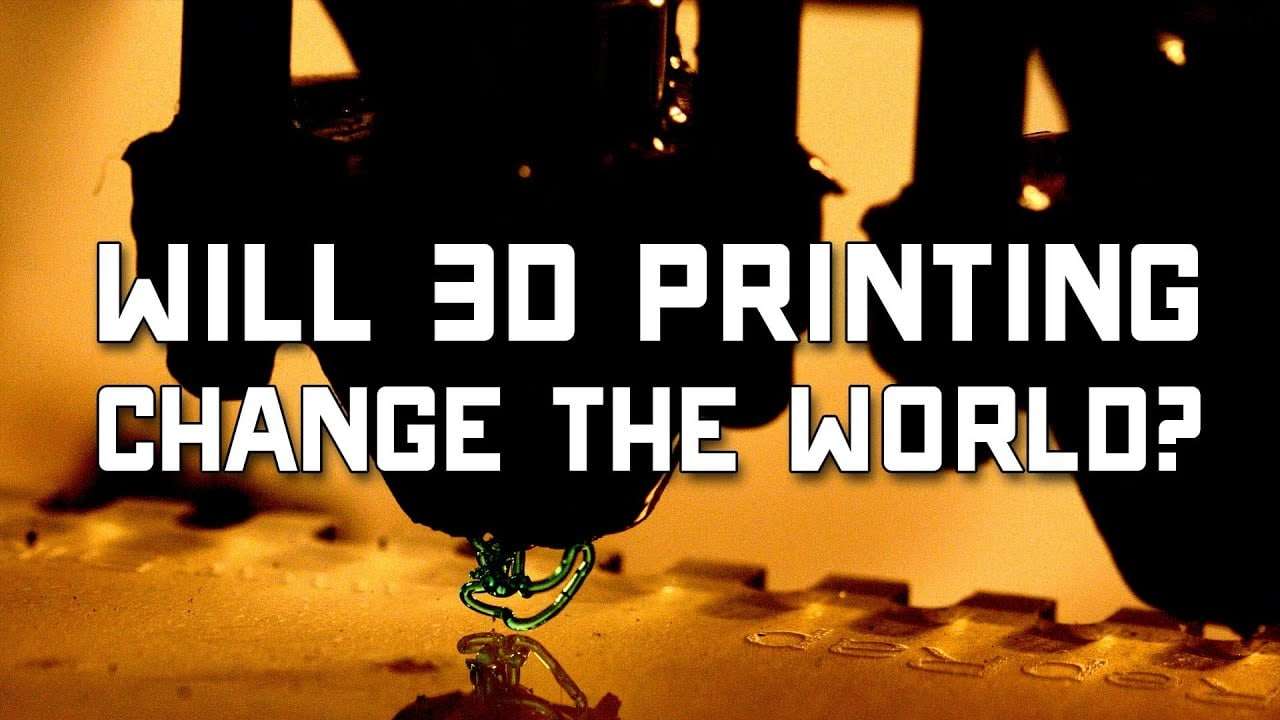 Where is 3D printing headed in the future?

It’s becoming apparent that additive manufacturing has indeed reached the mainstream. President Obama even mentioned 3D printing in his State of the Union Address. This means that new business opportunities in many industries will start to develop, leading to even more interest, investment, research and development, new products, and wider consumer adoption.

One emerging use for this technology is the printing of food. Sugar and chocolate, which, like plastics, can be melted and re-hardened, have already been used to make edible art. 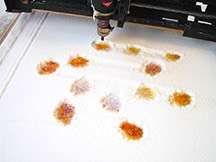 Even NASA has shown an interest in the possible applications of 3D printing in outer space. Not only are they exploring the possibility of printing tools and other materials, they recently gave a company in Texas a grant to develop a 3D food printer for use in space. 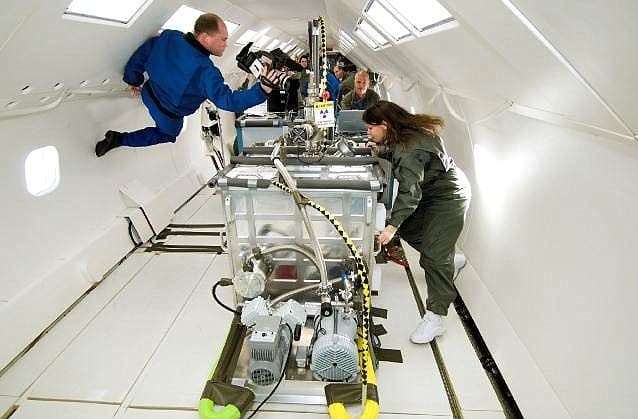 There may even be a time when slaughtering cows and chickens is no longer necessary. “Bioprinting” is a combination of tissue engineering and 3D printing, that researchers have been using to generate live tissue. The ability to print a burger patty or chicken breast that tastes normal is admittedly far off, but mostly because of current economies of scale and lack of enabling technologies. 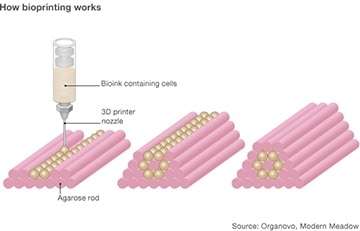 The future of regenerative medicine also looks bright thanks to these technologies. In 2010, a company successfully bioprinted functional blood vessels made from the cells of an individual person. Researchers at Princeton and Cornell have already made progress 3D printing ears, and it seems likely that there will come a day when the wait time for an organ is only as long as the printer takes to create it. The possibilities for this technology seem to be limited only by our imaginations. 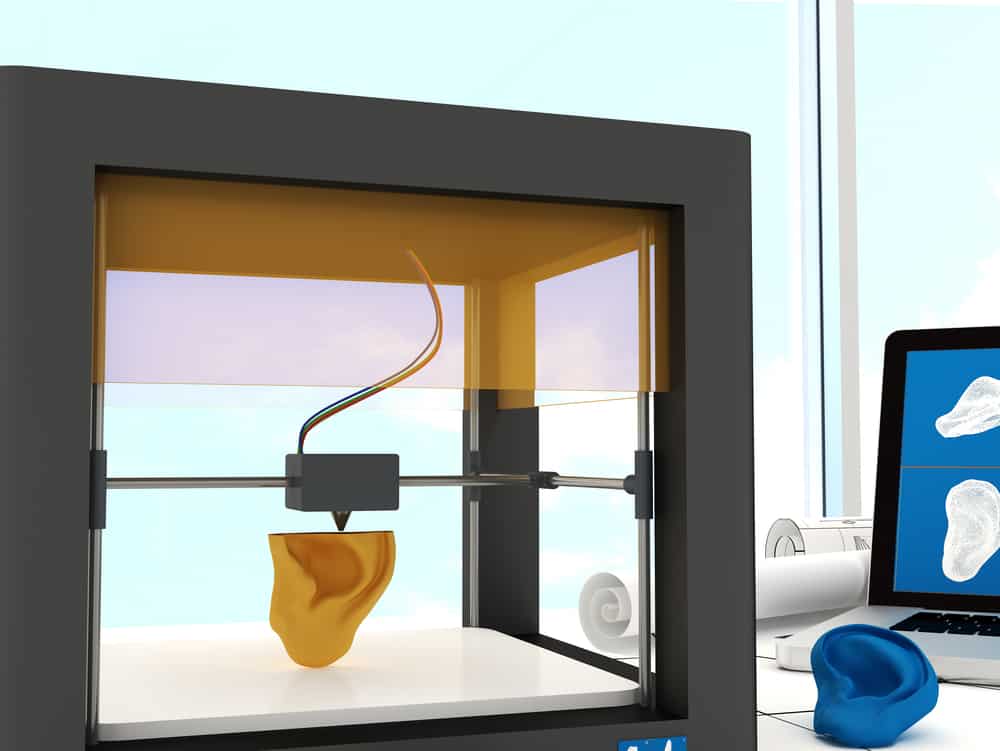